KET is one of the world’s oldest spoken languages. Through a song about life in Siberia sung on KET, we intend create a new musical language in the form of a audiovisual work. Our current artistic work is at the forefront of contemporary artistic-technical development and this project is conceived as a meeting between the oldest and the hypermodern. KET is Thomas Bjelkeborn Sweden and Koray Tahiroğlu Finland and our research and artistic work is part of activities at EMS in Stockholm and at SOPI, Department of Media, Aalto University School of ARTS, Finland.

The music is the carrier of the project idea where the visual will illustrate the project’s origins and its musical development. The visual follows the music as a subordinate companion that clarifies and densified the atmosphere around with very abstract sound creation. The Singing Siberian lady O.V. Latikova participate via a pre-recorded video shown live in KET performances. Her vocals are processed timbre and visually, and mixed with synthetic sound material that formed live and mix with a processed stream of video from cameras on the scene. Webcams around the technology available and the concept is applied in the work On Watching by Thomas Bjelkeborn for the ensemble SQ with the first performance at the Reina Sofia Madrid 2014. 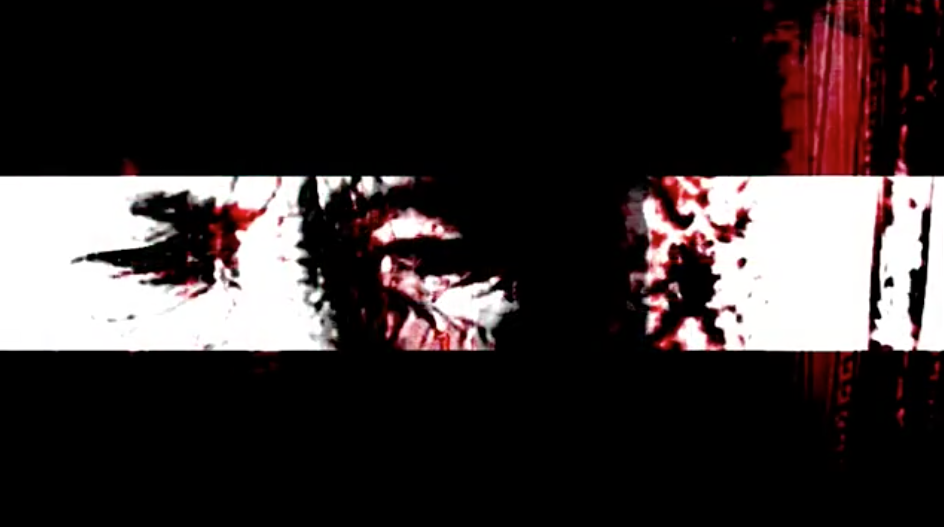 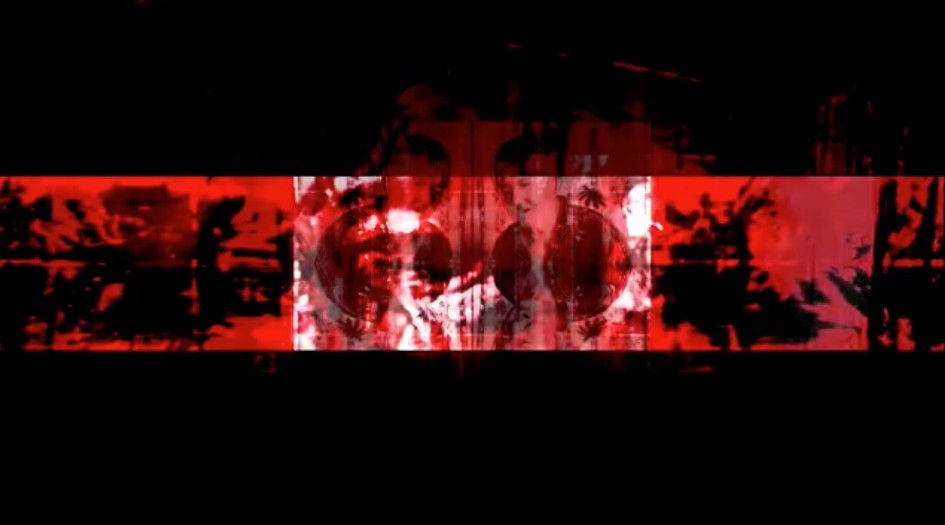